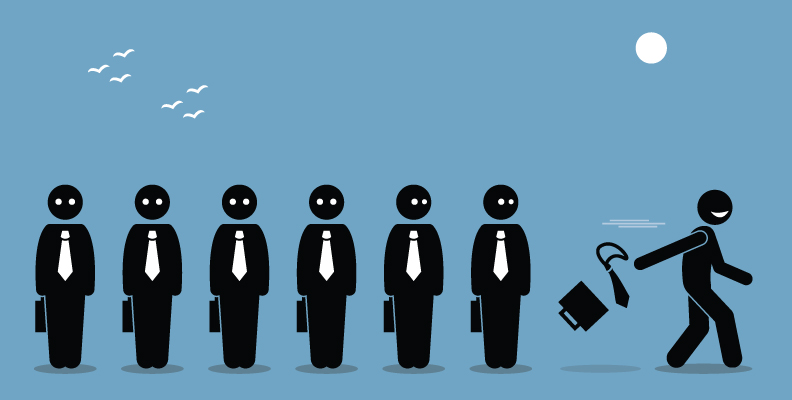 I recently supported two excellent lawyers with a change in their respective careers.

The first was looking for a specific transition from practice to in-house and a role that would demand more of their commercial and strategic acumen and in return, set them on a path to directorship of an ASX listed business and perhaps NED in the future. A clear aspiration and path, with the hunger to facilitate it. The type of hunger and goal orientated drive that if they were running in the Grand National, you would put the house on them.

The second was Senior Counsel, equally competent, intelligent and articulate but had no clue about what aspect of their role they enjoyed, what stimulated and stretched them professionally or where they wanted to end up in the long game, they just simply needed to leave their job. No plan – Mainly because they had never offered themselves the time to sit down and work it out. We talked about working it backwards from the long game – do something instead of nothing. You deserve that at least.

One component was consistent with both and strongly resonated with me – how they were managing their departures with their peers, management and direct reports.

Can you guess which scenario was amicable and transparent and which one was riddled with shadowy conceit and disdain?

Lawyer 1 set themselves the goal of ensuring they left their post in a better state than they found it, to ensure their colleagues were not burdened and that their brand would be pristine when they dipped into the jobs market. They also wanted to retain any relationships that were nurtured over their tenure for future value.

Lawyer 2 mentally checked out early doors. They focused on all the negative aspects of the role and the various mannerisms of their colleagues that agitated them, culminating in an “exit at all costs” attitude and magnifying their pessimism. They cut-off anyone that transgressed them over the years in the role.

Mindset of the Departure

These two examples are so subjective and I understand that there is so many additional factors that will come in to play for each individual – it’s apples vs oranges to an extent. However, for the small things that remain in our control, I think it’s imperative we manage them positively and work on them.

There is a growing social trend in telling people to chase their dreams and if you’re not happy “get out”, but in reality – that’s not practical or realistic for everyone. People have fixed costs, debts, family commitments and general responsibilities to worry about.

It’s so important that we should view an exit from a business in the same strategic light that we utilise when seeking a new position.

With this in mind, I have simplified and outlined a couple of thoughts below on how to approach a departure (4 to 6 months out) with some cognitive thinking instead of raw emotion. 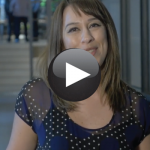 LISTEN TO YOUR CUSTOMERFeatured, News 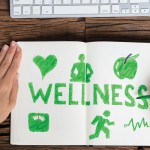