PROFIT VS. PURPOSE, SAME BUT DIFFERENT 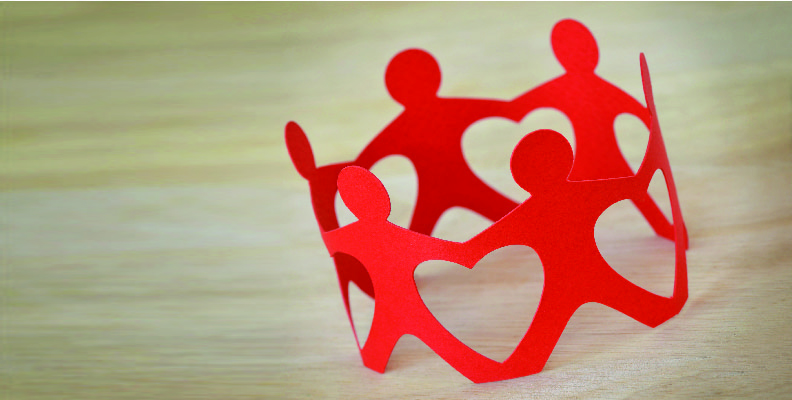 There is an increasing desire for leaders, employees, shareholders and society to focus on working with and investing in purpose-led organisations rather than the large traditional, profit at all costs corporations. This focus on the greater good and desire to make a difference has been led both on an individual level as people want to feel more aligned to the organisations that they are investing their time and / or money in; but also larger global movements, such as the rise of Conscious Capitalism and social enterprises who focus on the double bottom line of positive societal impact as well as financial impact.

However, whilst these organisations are structured similarly to deliver outcomes ie. they also have finance, HR, marketing, strategy, digital and other teams that you find in other organisations, they unfortunately operate with a handicap which is the additional expectations, regulations and scrutiny that they face. For example, if you give $100 to a particular cause, you want the majority if not all of that $100 to go directly towards whatever that cause is. However, the challenge then becomes the impact on their ability to both generate revenue through marketing and fund raising activities in particular and also their ability to attract experienced top talent from profit-focussed organisations. A CEO at a not-for-profit or social enterprise is typically earns less than $150,000 with no bonus, rather than the typical ASX100 CEO total compensation of $4.36 million – and indeed the highest paid CEO in Australia earns in one day what most Purpose-led CEOs earn in a whole year.

Despite this, employees and investors are increasingly interested in joining ethical, values-based organisations who have a positive societal impact and are starting to vote with their feet (and wallets). Corporations focussed purely on profit are struggling with issues such as decreased employee engagement, rising wages, increased absenteeism (or presenteeism), bullying and harassment claims, whistleblowing and lower productivity; all of which are amplified by faster news cycles and social media. In addition over the last few years, a more informed and activist community as a response to the global political changes in the Western world has evolved and is increasingly becoming mainstream. So, how can they harness the engagement, commitment and pride exhibited by employees who are focussed on purpose over paycheck?

For our first Executive Leader’s dinner for 2019 we explored the value, challenges and complexity associated with leading a not-for-profit business today with over 40 C-suite Executives joining the discussion. We looked at a few key queries such as what can corporate leaders learn about harnessing this passion, dedication and sense of purpose for engaging their employees? How can purpose-led organisations partner with corporates to be (even more) successful?

Leading this discussion, we had Rachael McLennan who has spent 15 years in the NFP sector and is the co-founder and CEO of People for Purpose which supports individuals and organisations to clarify and connect to their purpose to have a wider social impact. Also joining us was Jack Manning-Bancroft the charismatic and boundary-breaking founder of AIME, which is a global mentoring program that supports indigenous and disadvantaged children moving into higher education. We have done quite a bit of pro-bono work supporting the AIME team over the years. Louise Walsh has had a long career in the NFP sector and is currently the CEO for Future Generation which is a $500m philanthropic asset management company and also sits on a number of Boards across Sydney.

Finally, I highly recommend the Dan Pallotta TED talk from a few years ago which eloquently captures the conundrum faced by Purpose-led enterprises and the opportunity for all of us to do greater good. It is an excellent and inspiring 18 minute investment of your time – which will hopefully lead you to take action in addition to raising your awareness https://www.ted.com/talks/dan_pallotta_the_way_we_think_about_charity_is_dead_wrong?language=en