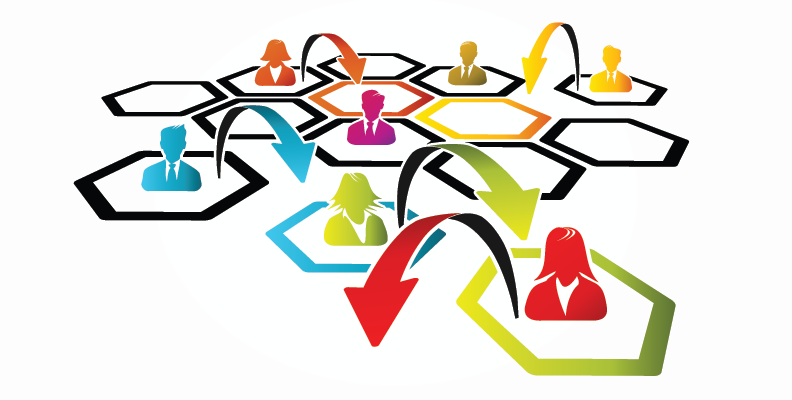 JobKeeper has been great at keeping jobs. It has bought vital time for businesses in the hope that the links between employers and employees can be maintained. It also means that published job losses and increases in unemployment understate the size of the ongoing challenge. The current shortfall in hours worked is down a little over 10% since the virus rolled in, is a better indicator of how hard it will be to bring unemployment back down. Worse still, the local areas which already had the highest unemployment have now lost the most jobs in the coronavirus crisis, a blow that’s a double challenge. Later this week the Government will share their plans to mitigate what could be an employment economic cliff with current JobKeeper due to end in September.

So what next for businesses?

The sectoral damage of this recession continues to change fast. It began and remains with international border shutdowns that have taken migrants, tourists and foreign students out of the economy. That has ongoing effects across a range of sectors, including not just the airports and airlines themselves, but also in recreation with missing tourists, in education with missing students, and in construction with missing migrants.

The pain then spread amid a shift to a much wider range of lockdowns. These spelled deep trouble for cafes and restaurants, pubs and clubs, and hotels and motels, as well as for gyms, sporting fields, entertainment centres, conference centres, movie theatres and playhouses. Yet those weren’t the only businesses suffering. Lockdown impacts went deeper. For a while many miners couldn’t fly into some sites, because state borders closed too. Farmers were left scrabbling for workers because backpackers and seasonal workers from our Pacific neighbours weren’t here. Real estate struggled amid bans to in-person viewings and auctions. Elective surgery was put on hold, and empty shopping centres saw many retailers shut down, some hibernating, some closing doors forever.

The bulk of that pain occurred because it had to. In many cases sellers couldn’t sell, and buyers couldn’t easily buy. Other pain soon became evident too, as purses and wallets snapped shut amid hits to income, to wealth, and to confidence. That especially showed up in sectors linked to discretionary spending, e.g. car sales plummeted. Some good news is that many of the hardest hit (including accommodation and food services, arts and recreation) are increasingly opening up. However international borders remain closed. The usual sectoral victims in a recession will be weakening further even as other sectors begin a path to recovery.

The Great Lockdown hit service sectors, people businesses the most. We were impacted massively seeing last quarter’s revenue down by 70%. NSW is the king of service sectors. Worse still, its economy relies a lot on migrants, on tourists and on foreign students. So closed international borders come at a big cost. So where are we heading?

Restructuring is now so common in both the private and public sectors that many workers will experience one after the other, in an ongoing series of upheavals. Can this really be good for business? What impact is the constant threat of restructuring having on employee wellbeing and workplace culture?

In a report, the Committee for Economic Development of Australia (CEDA) predicted more than five million (40%) of Australian jobs are likely to disappear in the next 10 to 15 years due to technological advancements. Times of great change call for great leadership and the best leaders understand the perpetual tension between managing and leading. Your ability to get the balance right could be the difference between a company that thrives on change or one that falters.

Managing doesn’t work for complex adaptive systems. The notion of management relies on ‘the manager’ knowing the answer or holding the solution and telling people what to do to achieve it. It’s invaluable at times, but mostly overused. The decision to restructure is almost always a financial one. On reading KPMG’s Evolving Deals Landscape survey it reported 67% of businesses planning restructuring initiatives were focused on active cost reduction. Is this purely financial approach a symptom of over-management? Where does new leadership and strategy come in?

A study reviewed the results of many restructures found despite the significant resources and time invested, less than one-third led to improved performance. Managing change with a technical fix is understandable. The solution seems straightforward. The easiest solution rarely suits the complex challenge of leading a large group of people through rapid change.

I have held multiple meetings with Board and ExCo members over the past few months. Leadership, leading change has been a common topic of discussion / debate. Does your organisation have the capabilities to lead? (for tomorrow). I sense many top teams will be under the spotlight right now and more so over the coming six months. This increased evaluation on capability & capacity will inevitably be good for some talent (and search firms). And not so good for others as restructures / redundancies take effect. 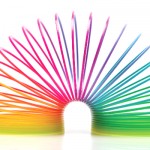 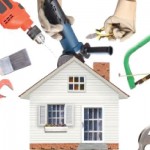