NUMBERS TELL US EVERYTHING 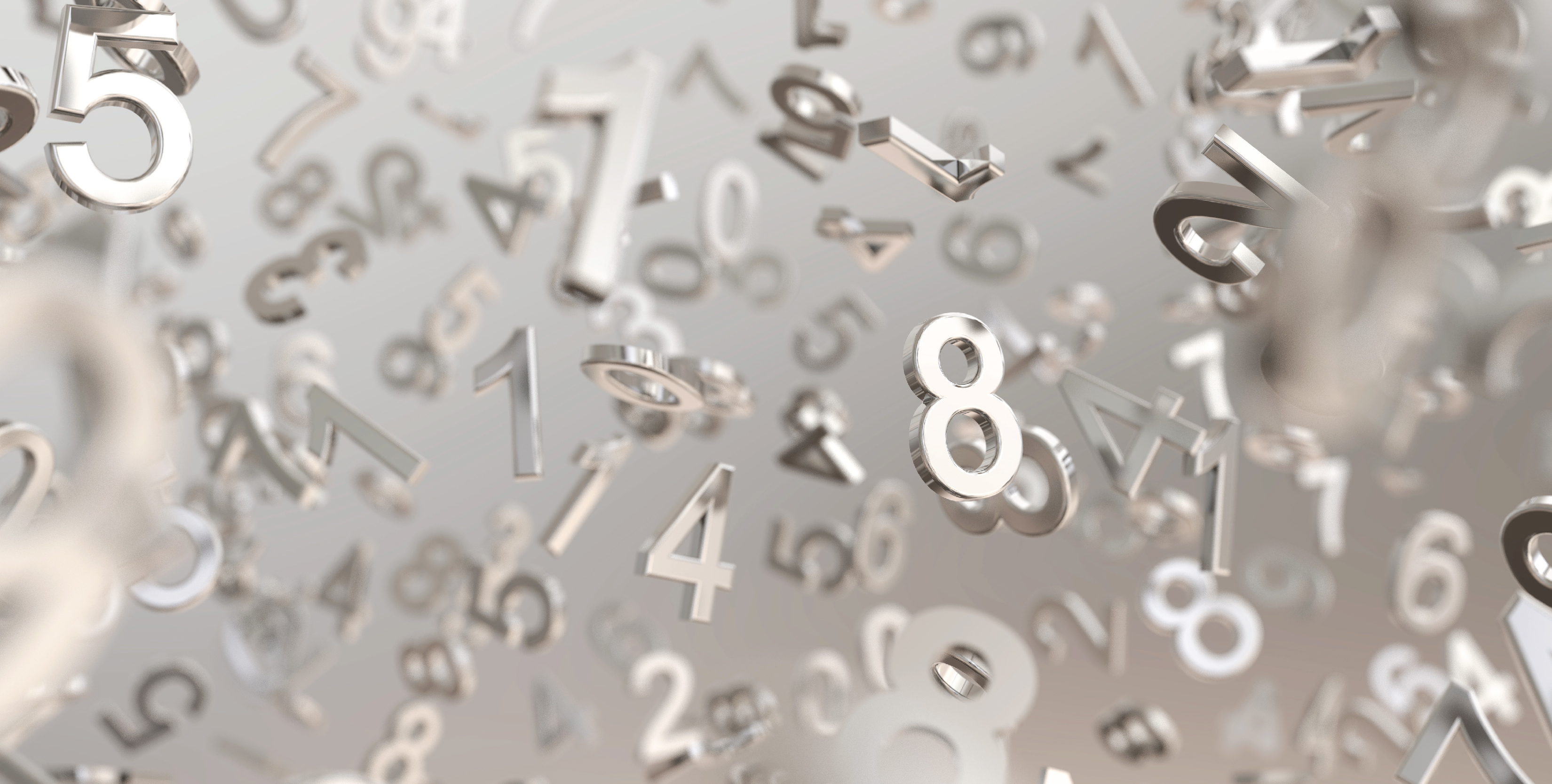 I was thinking about my July post/story to share with our community and unfortunately, I had writer’s block. But as a man who loves numbers (as I think they tell us many things) I thought I’d share a few amazing numbers with you.

You will walk around Earth 4.5 times during your life
On average, a person makes 7,500 steps a day with an average life expectancy of 80 years. Using this data, scientists calculated that a person can walk 180,000 kilometers during their lifetime. This means that in your life, you can walk around the equator 4.5 times.

Man drought!
In Australia there are almost 100,000 more women than men, with 6 out of our 8 states and territories experiencing a man drought.

In the USA 1,700 people become millionaires every day
There are many more millionaires in the world than you might think. In the USA, there are more than 8 million families whose yearly income is more than $1 million — and this number doesn’t include any property or jewellery.

Danish women are the most hardworking mothers
According to statistics, 82% of mothers in Denmark work regularly. Sweden, the Netherlands, and Slovenia don’t come far after Denmark. Greece comes in at last place — less than 50% of mothers work in this country.

The average Australian stays with their employer just 3 years and 4 months
If this plays out in the lifetime of a school leaver today it means they will have 17 separate employers in their lifetime across an estimated 5 different careers.

Some crazy social media statistics
Noting we now have a total worldwide population of 7.7 billion and the internet has 4.4 billion users there are now 3.5 billion active social media users:
– On average, people have 7.6 social media accounts
– The average daily time spent on social is 142 minutes a day
– Social media users grew by 202 million between April 2018 and April 2019
– Facebook Messenger and Whatsapp handle 60 billion messages a day

Thinking about building a car?
It takes six months to build a Rolls Royce and 13 hours to build a Toyota. About 39,000 gallons of water are used to produce the average car.

The most children born to one woman was 69
She was a peasant who lived a 40-year life, in which she had 16 twins, 7 triplets, and 4 quadruplets.

There are far fewer stars than trees
There are more trees on Earth than there are stars in the Milky Way. Today, there are around 3 trillion trees and 400 billion stars.

If you also have some insane facts or statistics you think are special – please share. 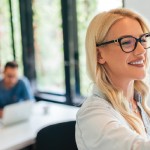 WOULD A ROOM WITH A VIEW BOOST YOUR PRODUCTIVITY?Featured, News 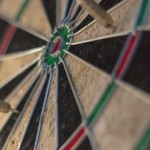 “CLOSE BUT NO CIGAR”Featured, News